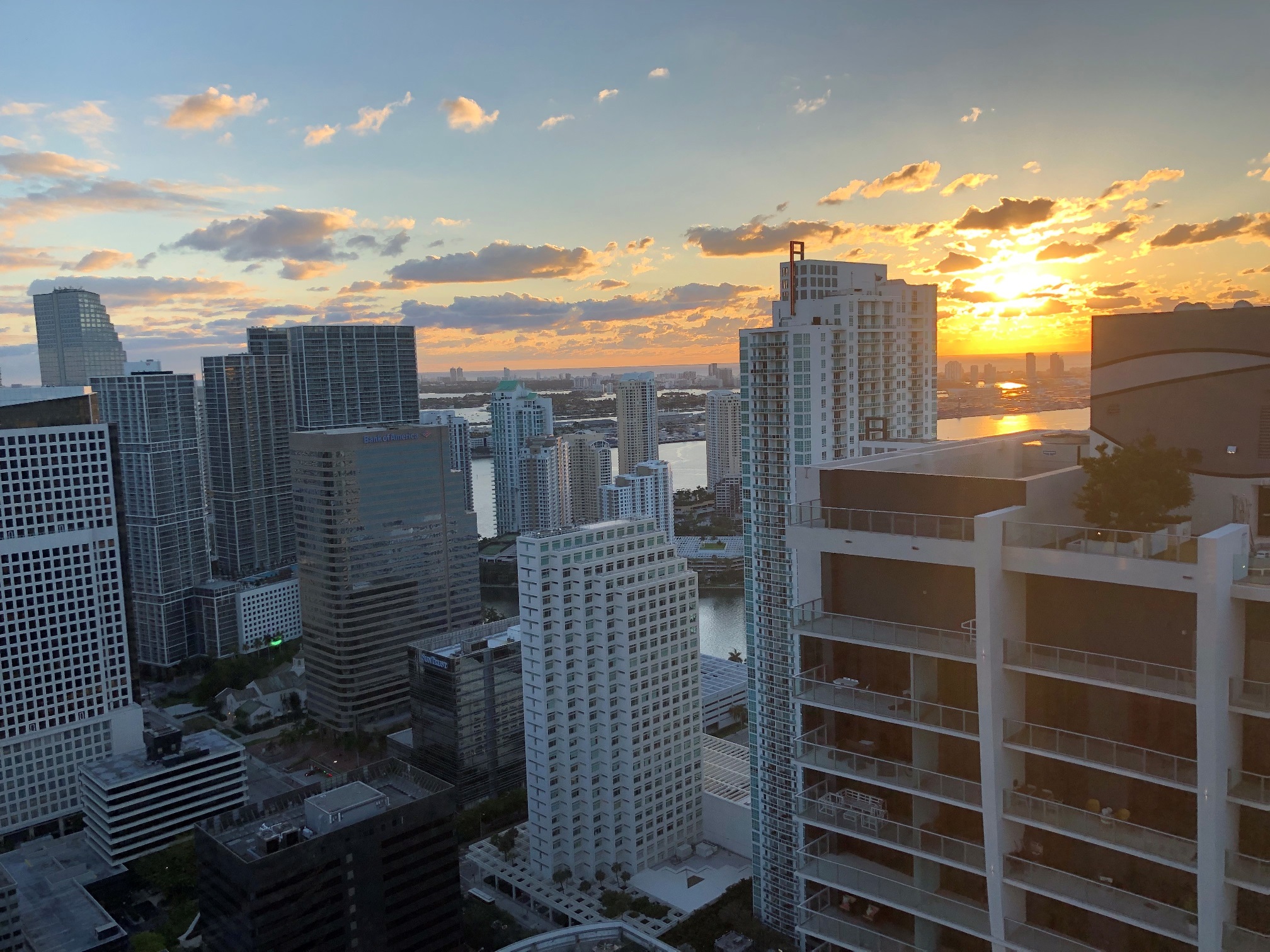 What is a TBI? Traumatic Brain Injuries are caused when a person’s brain hits the inside of their skull and disrupt the normal operations of the person’s brain. Studies have shown that TBIs are a major issue in the United States, being a leading cause of death and life-long disability in this country.

Doctors divide TBI diagnoses into three primary categories: mild, moderate, and severe. It is important to note that a person’s recovery period does not necessarily equate to a person’s TBI category diagnosis.

According to studies, TBIs account for nearly 30% of all injury-related deaths. For those who sustain a TBI, their symptoms can last for a few months or their entire life. Further, TBI symptoms can affect a person’s emotional stability, sensory abilities, physical abilities, and cognitive abilities. These symptoms can take a serious toll and end up affecting people’s families or their communities.

Fortunately for those who suffer a TBI, our medical technology has developed over the past two decades. It used to be doctors were limited to simple MRI or CT scans. This left doctors with an incomplete look at people’s brains, and it helped create the myth that a normal MRI or CT scan meant that a person did not have a severe TBI.

Nowadays we know that is not true, but that is partially due to technology significantly developing. One of the most significant developments is actually a continuation of the MRI technology. It is called diffusion tensor imaging or DTI. This type of technology is fairly exciting and is helping doctors to better understand TBIs and how they affect people’s brains.

DTI is a type of software that works with a normal MRI machine. It was actually invented in the mid-1980’s, but it is just now being used to diagnose and/or treat TBIs. The DTI software analyzes what is called the white matter of a person’s brain and how water molecules move throughout the white matter.

Typically, unrestrained water molecules move is a sphere-shaped motion. Injured white matter, however, traps these water molecules. The water molecule that is trapped in the white matter moves along the structure instead of over it. DTI are so useful because they are able to assess the movement in 3D. The DTI software is so sophisticated that it can actually create a color-coded map of your brain, which is called either wire-tract or tractography.

A low FA number equates to more damage to the white matter structures in the brain. Generally, the cutoff is either .3 or .35. Any tissue that has a lower number than .3 or .35 is thought to be abnormal.

DTI is really an exciting new methodology for studying TBIs, and an experienced TBI lawyer will know how to read the data and interpret it to the insurance company, judge, or jury.

Unfortunately, because the technology is so new, you may encounter people who discredit it. The most common argument against DTI is that it is not generally accepted in the medical community, or the Frye standard. This argument, however, is absolutely not true. While the technology is new, it is increasingly accepted in the scientific/medical community. People may argue that it is not widespread and thus there are issues regarding Medicare and Medicaid funding, reimbursement, and coding. This is because whether or not a technology is widespread depends on how or if it can be billed.

A second argument is that while white matter damage may be indicative of a TBI, we still do not yet know how that correlates to symptoms. That argument, however, does not mean that DTIs are not used as evidence. That argument goes to how much weight the judge or jury should give the DTI data. Again, an experienced brain injury lawyer or TBI attorney will know how to present and handle a person’s DTI data.

There is absolutely no question that DTIs can be instrumental to a person’s TBI litigation. DTIs can be particularly useful in the case of high velocity change impact, especially if the regular MRI or CT scan is normal.

MRI or CT scans are generally great for showing issues with the brain’s gray matter. Tissue issues, such as tearing, shearing or bruising, on the outer-most brain tissue generally shows up in the gray matter. Gray matter can also show tissue loss. DTI, however, can show high-speed velocity changes, which tear or damage the axons of a person’s white matter.

Along with any technology, DTIs can show abnormalities. These abnormalities may have to be ruled out. For example, it could be from a prior stroke, TBI, or brain surgery. It could also be a genetic issue. Some people just naturally have less robust white matter connections in their brain than other people. An experienced attorney can help distinguish the abnormalities from the issues related to a TBI.

Often times, in litigation, the defense will try to argue that DTI does not have a normative set of data that can precisely show the differences between a normal brain looks like at different ages. Therefore, doctors and scientists cannot point to an abnormality on a DTI and show that the brain has sustained damage. Fortunately, there are numerous studies that definitively show that DTIs can show or demonstrate acute or chronic TBIs.

A good tip would be to have the medical expert do both a region of interest analysis and a full color tractography map. This should be done because regions of the brain are generally viewed individually to determine their FA number. Having the two analysis can help defeat arguments about any faulty analysis.

At Wolfson & Leon, our Florida personal injury lawyers have defended the rights of injured victims and families since 1963. We have offices in Miami, Fort Lauderdale, West Palm Beach and Fort Myers. Our personal injury law firm has fought for the rights of clients who have suffered traumatic injuries to their brains and bodies. Our lawyers are available for free consultations at 305-285-1115 and we never charge a fee unless we make a recovery for you. We also welcome the opportunity to co-counsel on all personal injury cases in Florida. If you have any questions about TBI litigation, please call us today.