There are many reasons why a person can lose a driver’s license in Florida, and not all of these reasons are driving related.

For instance, you can lose your license for acts of vandalism, such as graffiti, truancy, and for not being able to pay court fees. These laws currently put poor and disenfranchised communities at a disadvantage. They essentially say—if you can’t pay court fees, you can’t drive. In Florida, being able to drive often gives individuals access to better job opportunities. The old laws create a cycle where individuals are penalized for small crimes in a way that then limits their ability to move freely through the community. 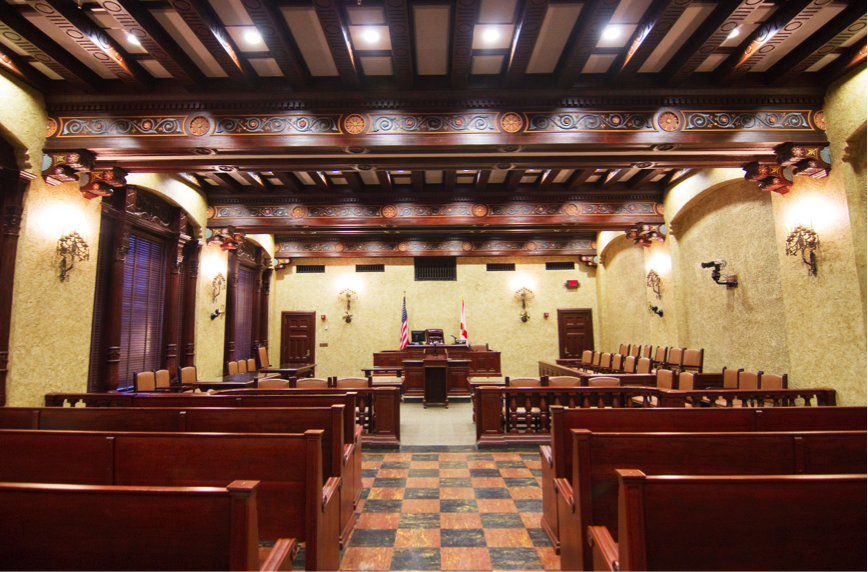 While there are many risk factors for dangerous and negligent driving, there definitely haven’t been many studies to support the link between court fee indigence and car accidents. Youths who commit small crimes such as vandalism or truancy may also find themselves paying the price months later.

END_OF_DOCUMENT_TOKEN_TO_BE_REPLACED 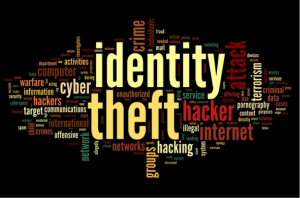 END_OF_DOCUMENT_TOKEN_TO_BE_REPLACED

In 2015, same-sex marriage was celebrated on Twitter with the hashtags #MarriageEquality and #LoveWins. Twitter released the top trending topics for 2015 recently and these very same hashtags consistently landed in the top 5 globally. Now you may wonder what this has to do with your personal injury lawyer. In fact, it could be very significant if you suffer personal injuries as a result of the negligence of another. 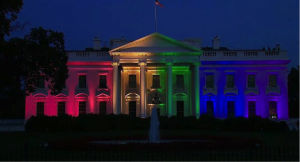 As background, understand that Florida law provides that the spouse of an injured person may be entitled to money damages. An unmarried dependent can also sue for damages including a permanent loss of services, comfort, companionship and society when their natural or adoptive parent suffer a significant permanent injury as the result of someone’s negligence.

These types of damages are usually referred to as loss of consortium. In English, this basically means the loss of comfort and companionship the spouse suffers because of the injuries caused by another’s negligence. Examples include having to do more chores, going to the doctor with the spouse, not being able to enjoy the same activities the couple did before the injury, and even intimacy.

END_OF_DOCUMENT_TOKEN_TO_BE_REPLACED 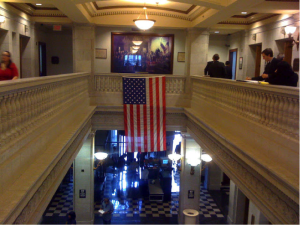 You just got your summons for jury duty and your first thought might be “How do I get out of jury duty in Miami?” But if you really think about it, is that the right thing to do? What if you had a personal injury case that needed to be tried before a jury and no one showed up? What if you were the victim of a crime and were relying upon good intelligent jurors to weigh the evidence in your case against the Defendant? Or, even worse, what if you were a wrongly accused Defendant and you were innocent and needed smart jurors to see that?

Trial by jury is the cornerstone of our judicial system. We here at Wolfson & Leon are trial lawyers who represent people who suffered personal injuries due to the negligence of others. We consistently rely on the good citizens of Miami-Dade County to serve as jurors. We always encourage our clients, employees and attorneys to serve when called.

We also believe that everyone who is eligible should serve as a juror because we all count on each other to get through this life. One day you might be a juror. The next time you might be a plaintiff or a defendant and you will be counting on a jury to deliver justice. We all need each other and our system of justice counts on all of us.

END_OF_DOCUMENT_TOKEN_TO_BE_REPLACED

What can an Uber passenger do if they are injured in a car accident? The answer is not nearly as easy as getting an Uber ride.

First thing you should do if you are in an accident with an Uber or Lyft driver in Miami is call an attorney. Why? Because the insurance questions for Uber and Lyft remain unanswered. In fact, a lawsuit was filed by taxi companies against the Florida Department of Highway Safety and Motor Vehicles (FDHSMV) to force the state to answer questions about the minimum insurance requirements for Transportation Network Companies (TCNs). In a Sept. 17 order, Judge George S. Reynolds III of the Second Judicial Circuit Court for Leon County said the state agency must respond within 40 days to a complaint filed by two Florida taxi companies.

In short, most TCNs have one million dollars in coverage while the driver is connected to the app. But that coverage only applies after the driver’s personal auto insurance is used. The problem is most personal auto insurance exclude coverage for accidents that occur when their policyholder are “driving for profit”. It will take an experienced attorney to find the correct source for compensation of your medical expenses, loss of income and injuries.

END_OF_DOCUMENT_TOKEN_TO_BE_REPLACED

If you’ve been in a car accident in Miami, whether the accident is large or small, you may have many questions. Victims face a range of challenges on the road to recovery. Paying medical bills can be difficult, especially if you have had to miss time at work. Determining the degree of negligence or fault is an important first step that your insurance providers or personal injury lawyer in Miami will have to make before you can collect a recovery. 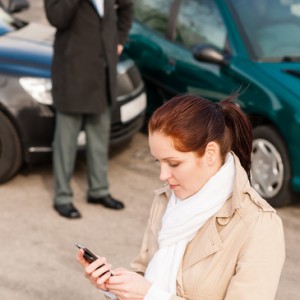 Your car accident will likely be investigated by the police, by your lawyer, and by insurance adjusters. If you’ve been in an accident and wonder whether you might be entitled to compensation for your injuries, here are ten important questions to ask. Of course, the answers to these questions are no replacement for hiring a personal injury attorney in Miami.

END_OF_DOCUMENT_TOKEN_TO_BE_REPLACED

Thousands of people die on American roads each year, and pedestrians make up a significant percentage of these fatalities. According to the National Highway Traffic Safety Administration, up to 5,000 pedestrians die in car-related crashes each year, and many more sustain serious and often debilitating injuries. In 2012, more than 70,000 pedestrians sustained injuries in accidents with motor vehicles. 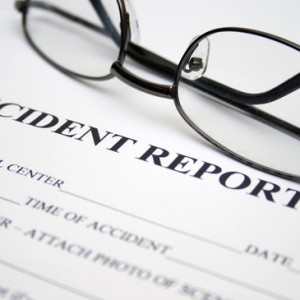 The death of a family member or loved one is always difficult, especially if it is the result of a preventable accident or someone else’s negligence. In addition to the emotional toll that a sudden and unexpected death can take on a family, there are often lasting financial impacts. 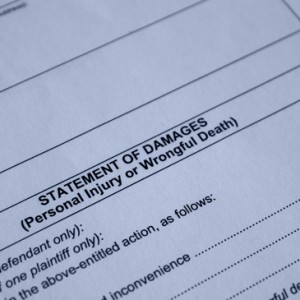 Under certain circumstances, family members may be able to file a wrongful death claim to recover certain damages from the individual or organization responsible. While no amount of compensation can ease the pain of the loss of a family member, it may be beneficial to help cover costs and fill the financial void left by the deceased.

If you are considering filing a civil lawsuit for a wrongful death claim, contact Wolfson & Leon for advice. We have been practicing law for more than 60 combined years, and we are equipped to handle a wide range of personal-injury cases, including wrongful deaths, car accidents and motorcycle crashes.

END_OF_DOCUMENT_TOKEN_TO_BE_REPLACED 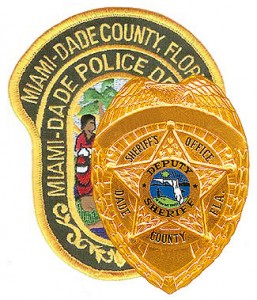 Oftentimes, negligence is not entirely clear-cut, and the injured party may experience difficulty determining whether or not they should file a lawsuit. At Wolfson & Leon, LLP, we believe that everyone should seek legal advice before filing a claim, so we offer free case evaluations to prospective clients.

We’ll review your injuries and the situation that led to them before letting you know if a lawsuit is warranted. With more than 50 years in the business, you can trust us to give you honest, reliable legal advice, no matter what your circumstances are.