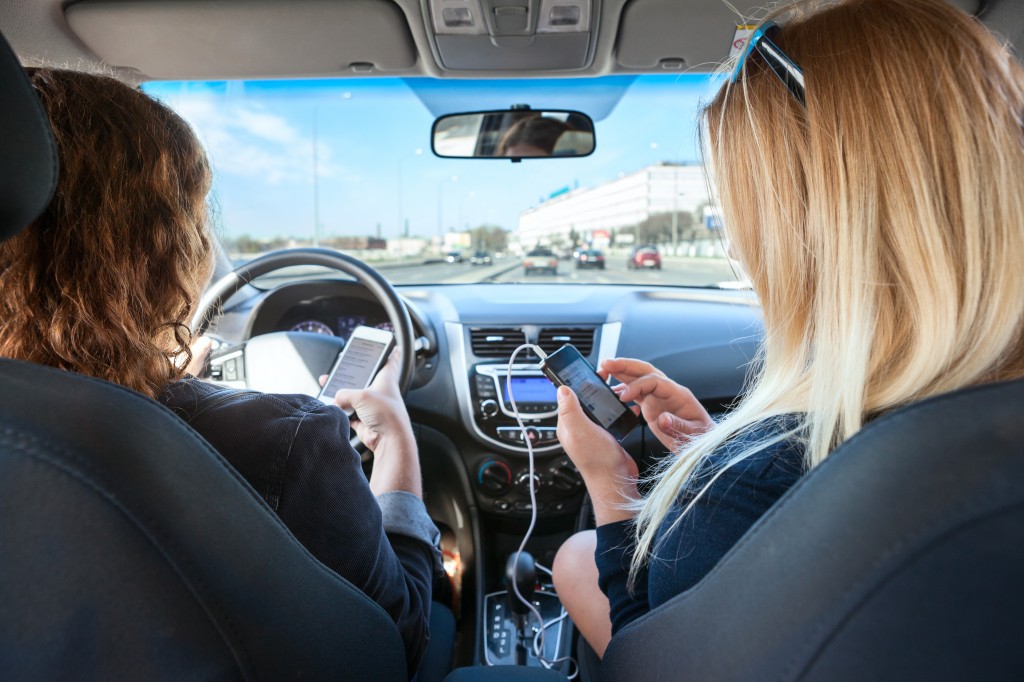 Turo and Getaround are the latest entries into the transportation landscape of South Florida. Think of it as an “Airbnb for cars”. It is also commonly referred to as the “car sharing” industry. Unlike Uber or Lyft, which are “ride-sharing”, car sharing companies such as Getaround and Turo offer to rent you someone’s car. The car owners place their vehicle for rent by the hour or by the day or week on the car sharing company app. But as with all vehicles, especially in Florida, the question ultimately becomes who will pay for injuries and damages in an accident caused by a Turo or Getaround driver and vehicle. That is where the Florida car sharing accident lawyers at Wolfson & Leon can help. If you were injured in an accident involving a Turo or Getaround car, then call the Turo accident lawyers or Getaround accident attorneys at Wolfson & Leon at 305-285-1115 for your free consultation.

In 2009, Getaround was founded in San Francisco. It was launched at the TechCrunch Disrupt in 2011. It began in Portland Oregon with the assistance of a Federal Highway Administration grant of more than $1.7 billion. As recently as April 2019, Getaround bought the carsharing company Drivy for approximately $300 million. It operates in Washington DC, Denver, Los Angeles, San Diego, Atlanta, Philadelphia, Seattle, New Jersey, San Francisco, Boston, Chicago and South Florida including Miami.

END_OF_DOCUMENT_TOKEN_TO_BE_REPLACED 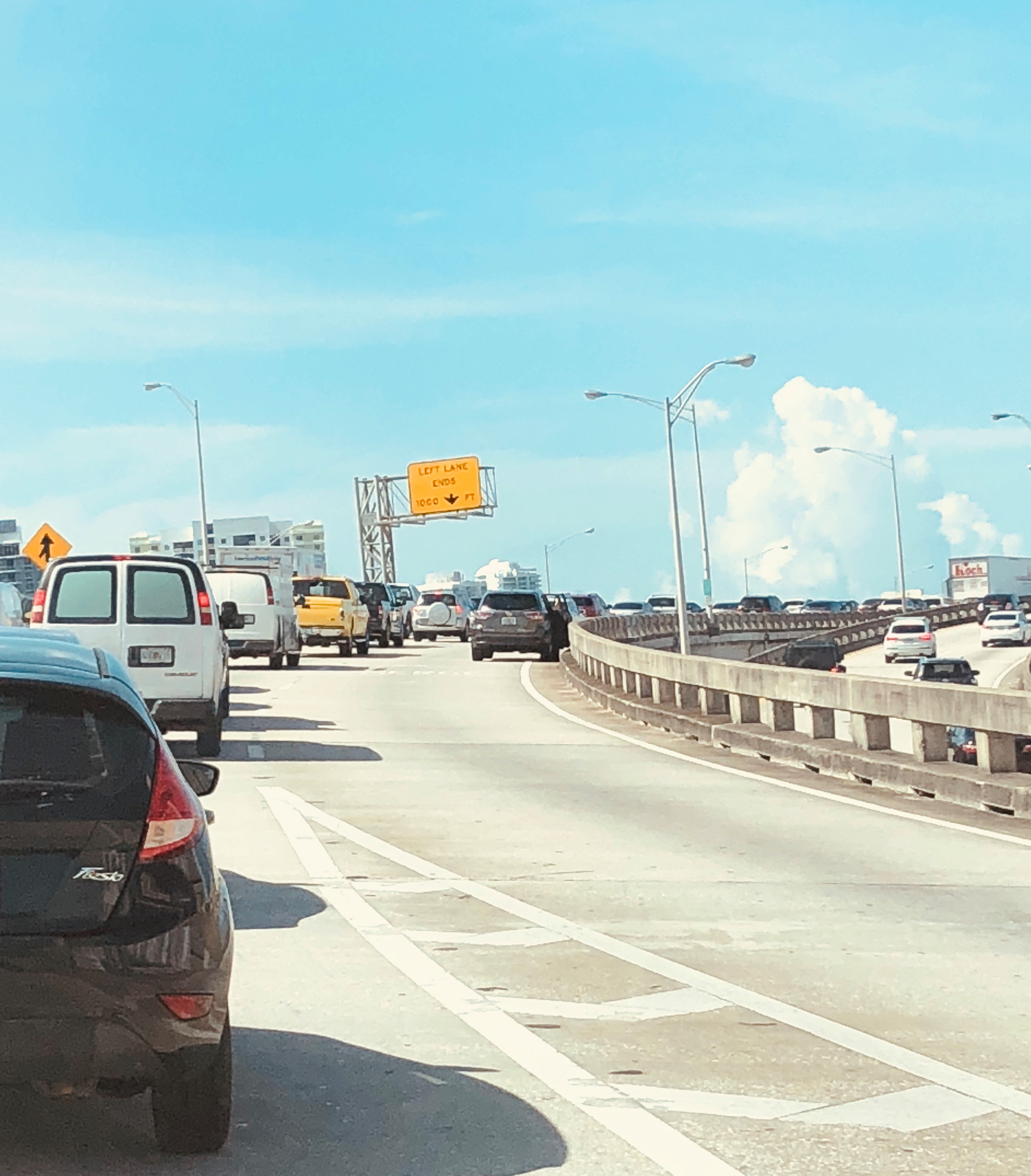 When people think of auto insurance, they probably think of the comprehensive and collision insurance. But, most do not actually full understand the terms. So, what is the difference?

Comprehensive and collision insurance are two of the most common types of auto insurance that are offered to repair damaged vehicles. The two insurances, however, act very differently as they cover different types of damage.

END_OF_DOCUMENT_TOKEN_TO_BE_REPLACED

You might be surprised by this but Instacart doesn’t provide commercial automobile insurance coverage for its drivers. As a result, most Instacart drivers will not be insured. The Instacart driver may have their own car insurance, but unless they disclosed to the insurer that they were using that vehicle for commercial purposes then the personal car insurer is likely to deny coverage.

The only remaining option is for the Instacart driver to purchase and pay for their own commercial policy of insurance – and that is extremely unlikely as it is not required by law and the cost of a commercial policy is prohibitive. After all, we are talking about hard-working people trying to hustle and make a few bucks by shopping and delivering food for people.

END_OF_DOCUMENT_TOKEN_TO_BE_REPLACED 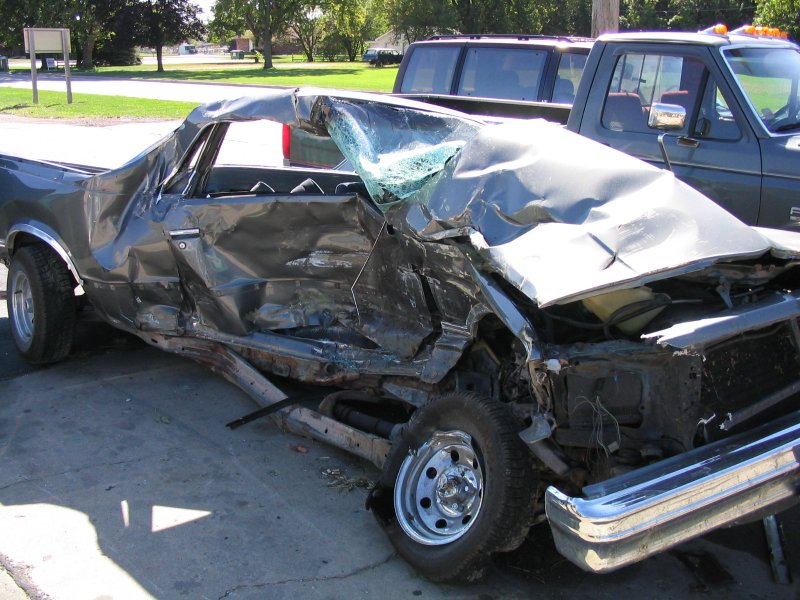 In March of 2017, a Lyft driver in Miami was killed in a Little Havana accident. The other driver was charged with DUI (Driving Under the Influence) for being high on crystal meth and cocaine. There were four passengers in the Lyft driver’s vehicle who were taken to the hospital. The family and survivors of the deceased driver and the passengers would benefit from the advice of a Lyft car accident attorney in Miami. These victims all face a potentially complex situation of insurance coverage.

Nicholas Castelao was ultimately charged with DUI manslaughter for driving while high on crystal meth. The Lyft driver he killed was Robert Torra. The accident happened in the residential area at the intersection of SW 25th Avenue and SW 17th Street. Castelao told a nurse at Jackson Memorial that he was high on meth. In addition, the investigating officers found a drug pipe near the vehicle after the accident. At the hospital, a nurse’s aide found 3 bags of drugs in the pockets of Castelao.

It is so sad that the selfish decision to drive while under the influence tragically impacted the Lyft driver and his four passengers. Not only were those folks affected, their families and friends also felt the impact. The unintended consequences of a tragic car accident extend far and wide.

END_OF_DOCUMENT_TOKEN_TO_BE_REPLACED 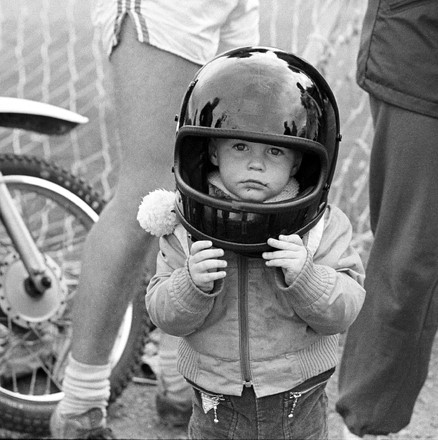 Motorcycle accident lawyers in Miami come across this issue all the time. What kind of insurance should I get for my motorcycle? If you own a motorcycle, the most important insurance coverage you should have is uninsured motorist coverage.

If there is a motorcycle in your life – you, your spouse, your kids, your parents, even your grandparents – then you probably understand there is a risk. Especially in Miami. If you or a loved one is in a motorcycle accident, then two things are likely to happen. The injuries will most likely be significant or even fatal. Second, there is a very good chance the other driver will have little or no insurance. Those are just facts of life. Especially in Miami.

Motorcycle accident injuries can be severe. The simple fact is as a motorcyclist, you don’t have the protections that vehicle drivers have. You are directly exposed to the impact and the elements. In some unfortunate and heartbreaking cases, the motorcyclist is killed and a wrongful death case is brought on behalf of the survivors. In almost every motorcycle accident case, the medical expenses are astronomical in addition to the lost wages, loss of future earning capacity as well as pain and suffering.

END_OF_DOCUMENT_TOKEN_TO_BE_REPLACED

Miami police arrested an Uber driver in Coconut Grove for selling narcotics based on a tip. The law enforcement officers were engaged in an anti-gun violence operation. They received a tip and arrested the Uber driver at a convenience store on Grand Avenue. The driver was also in possession of a gun.

One question Miami personal injury lawyers face is whether Uber drivers and riders are legally allowed to carry a handgun when using the Uber app. The official Uber policy states: “Uber Firearms Prohibition Policy – Our goal is to ensure that everyone has a safe and reliable ride. That’s why Uber prohibits riders and drivers from carrying firearms of any kind in a vehicle while using our app. Anyone who violates this policy may lose access to Uber.”

Since Uber, Lyft and other ride-sharing transportation networks are privately held companies, they can uphold their Firearms Prohibition Policies. But in reality such prohibitions are unenforced until after something tragic or horrific happens.

END_OF_DOCUMENT_TOKEN_TO_BE_REPLACED

Lynne McChristian of the Insurance Information Institute recently told the Miami Herald that auto insurance rates are rising because of the drop in the unemployment rate as the main reason. “It’s an unintended consequence of low unemployment,” she said. “You have more people with jobs to go to.” That’s a new one for Miami car accident lawyers and their personal injury clients.

Four years ago, the Florida Legislature allegedly reformed the PIP (Personal Injury Protection) laws. As part of the reform deal, our insurance rates were supposed to drop. Car insurance rates dropped after the 2012 changes by 0.2% in 2013-2014. But in 2015-2015 those rates increased by 13.8% according to the Florida Department of Insurance Regulation.

Since January 2015, the insurance companies have raised automobile insurance rates an average of 15%. In fact Allstate has increased its PIP rates by 40 %.

Ms. Christian claims that average PIP claim in the last quarter of 2015 was $8280 which is close to the average in 2011 of $8,520 before the PIP reforms were instituted. Of course the insurance companies claim fraud is driving the rates higher in spite of the fact that these same insurance companies pushed through the reforms they wanted.

Aaron Levenstein once said “Statistics are like bikinis. What they reveal is suggestive, but what they conceal is vital.” Insurance companies are experts in using statistics to move their agenda

END_OF_DOCUMENT_TOKEN_TO_BE_REPLACED 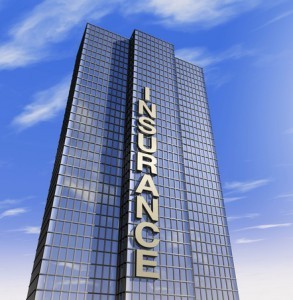 If you are in a car crash in Miami, an immediate concern is whether the other driver has any insurance at all. If they do, then the question becomes just how much insurance is there. The amount of the policy limits may well determine whether your claim gets settled.

In cases where there is a potential of multiple claims and small or low policy limits, an insurance company should hold a “global” settlement conference. All individuals with possible claims should be invited. The conference should be held as quickly as possible. Typically, an insurance company attorney will conduct the meeting and tell everyone that they are there to resolve all or as many claims as possible. The claimants and their personal injury attorneys are then encouraged to reach an agreement as to how to divide the limited amounts of insurance. Insurance representatives usually attend these “global” settlement conferences with a checkbook and releases for the claims that can be settled. Lastly the insured person or persons are also invited to attend but they rarely appear.