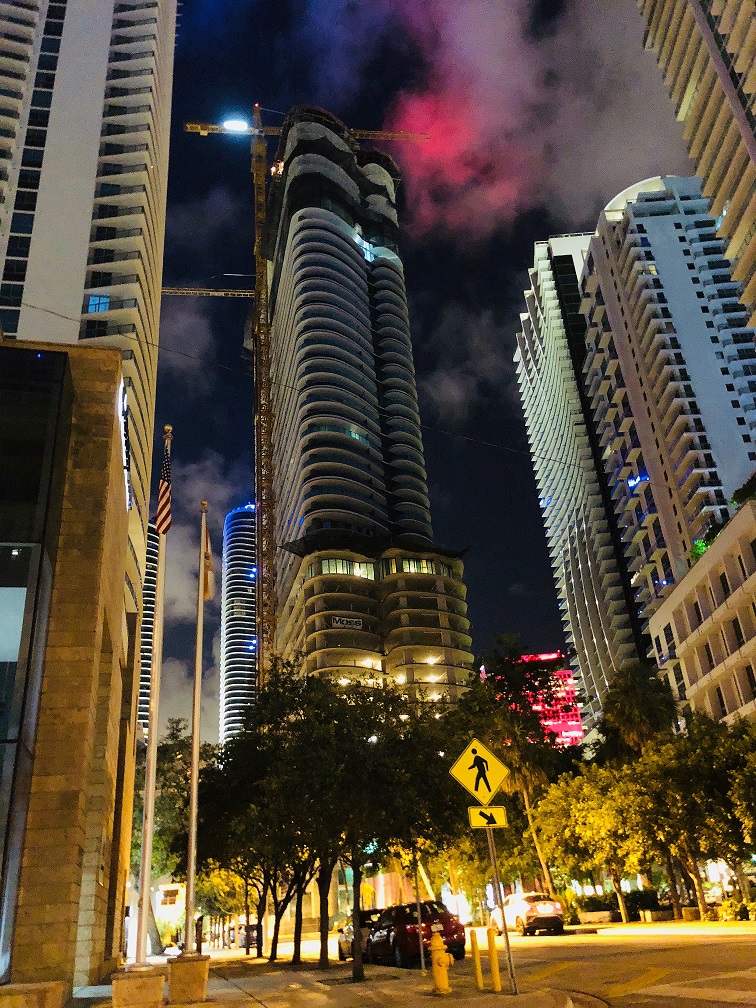 Shopping for car insurance is certainly not something that people look forward to. But, it is important for people to know exactly what goes into the calculation of insurance rates.

To many, insurance policies can be a confusing jumble of technical words and differing prices that do not make any sense. There is, however, an actual logic to the process. Companies use complex algorithms based on personal factors to determine how likely it is that you will have an accident. The idea behind all of the factors is that the higher risk, the higher the rates.

While these are two of the most well known and obvious factors in determining a person’s insurance rate, they are not the only influences. There are several other demographic factors that go into the rate calculation, and it mostly goes from very broad factors to specific, factors that are personal to you. Five of the most important factors are: geographical location, age, gender, marital status, and driving record.

Insurance companies generally begin with a person’s location, and where a person lives is a huge influence on that person’s insurance rate. With this factor, insurance companies are looking at what is going on around the place you work. What is the rate of traffic accidents in your area? How many claims are there a year? What about the rate of car thefts or vandalism? How often does your location experience bad weather? All of these factors go into the companies’ risk algorithms.

In Florida, insurance companies do take your location into account, and unfortunately, Florida is consistently rated as one of the most expensive states in which to buy auto insurance in the country. This is in large part due to the extremely high rate of uninsured drivers in Florida. According to the Insurance Research Council, approximately thirteen percent of all drivers in the U.S. do not have insurance. In Florida, the rate of uninsured drivers is over twenty-six percent. That incredible number automatically jacks up your rate, no matter where you live in the state.

The insurance companies are backed up by some pretty clear numbers. Statistically speaking, young drivers are more likely to be involved in an auto accident than older drivers. This is due to a number of reasons – from being more inexperienced than older drivers, to being more easily distracted.

Insurance companies have spent a ton of money researching age in relation to auto accidents and because of that, they have developed tiers or age groups, with rates decreasing at different ages. For example, many insurance companies drop a driver’s insurance rate as much as twenty percent when that driver reaches the age of twenty-five.

If a driver has a good record with little-to-no crashes, then that driver’s rates will generally stay flat until they become a senior. Generally, when a person reaches seventy, they will see their rates go up. Research has discovered that after sixty-nine, drivers start to lose their fine motor skills and their reaction times become much slower. Thus, leading to higher rates of accidents.

The next factor may surprise a lot of people, but gender is a major factor that many states allow insurance companies to take into account. The reason? Statistics show that there is a real difference in crash rates between men and women. And, here is one for the women – statistically men are far more likely to have an accident than women. This is especially true for young men. Young men have been shown to drive more than women, be more aggressive than women while driving (and therefore more likely to be involved in a crash), and they are more likely than women to drive while intoxicated. Several states do not allow insurance companies to take gender into account. However, Florida is not one of them.

Thus, young men typically pay extremely high rates. However, as men age, insurance companies typically drop their rates, so that by the time a man gets to thirty, he is generally paying the same rate as a woman his age. Unfortunately, as men get into their sixties, their rates start to rise higher than women their age.

Marital status is another factor that can be a surprise for many. Once again, remember that the idea is that the higher the potential risk, the higher the rates, and statistically speaking, married couples have been shown to be typically less accident-prone than their single peers. This statistic includes those who are either divorced or widowed.

There are a few reasons for this statistic. First, married couples are generally more sedate than their single counterparts. They typically spend more time at home, and when they do go out, they generally do not stay out as late as their single counterparts. They also tend to driver safer, especially if they have children. The National Institute of Health found that single drivers were twice as likely to be in an accident

The last factor is really a no-brainer. A person’s driving record is incredibly important to insurance companies. How you act on the road can greatly affect your insurance rates. Are you a safe driver, or do you have a lead foot? Even a minor speeding ticket can greatly increase your rates. The rational is that those who have speeding tickets on their records are more likely to be involved in a traffic accident.

This is certainly not an exhaustive list. There are many more factors that insurance companies look at when determining your insurance rates. The car accident lawyers at Wolfson & Leon have answered these very questions for clients since 1963. If you were injured in a car accident or have questions about automobile insurance then call our Florida car accident lawyers at 305-285-1115 for a free consultation and let us answer your questions. We have offices in Miami, Fort Myers, Fort Lauderdale and West Palm Beach. Our Florida personal injury attorneys are here to help you and your family.