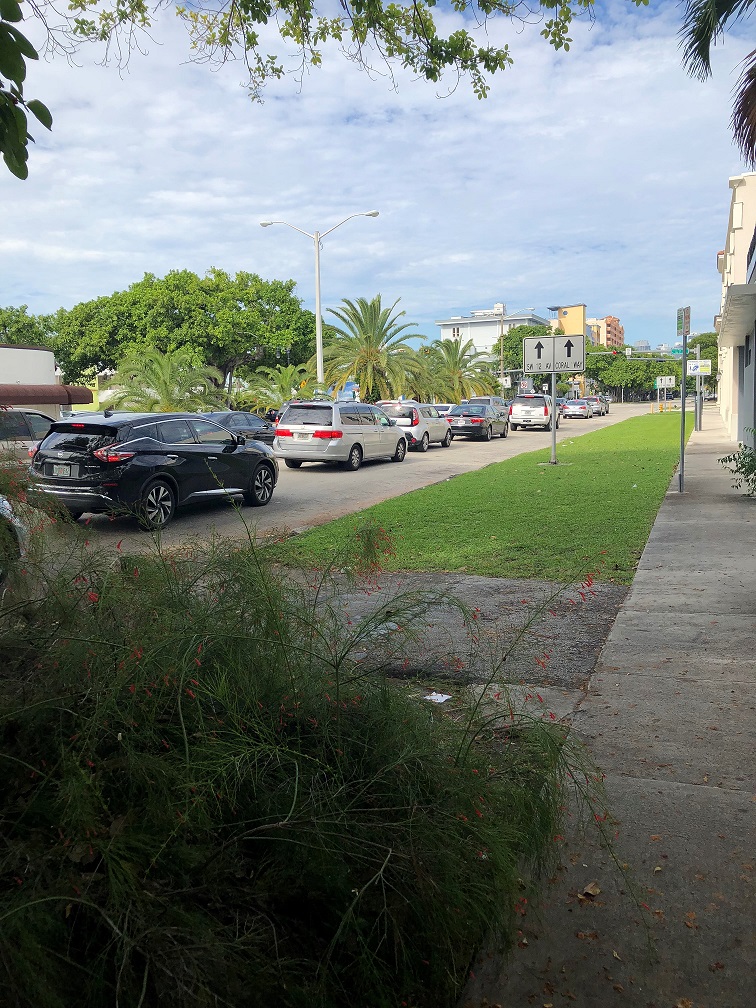 It can happen anywhere, at anytime. You and your family could be having a wonderful time out at a store, then tragedy happens. A car spins out of control and crashes into a storefront. The unfortunate truth is that this happens more than you would think.

According to a study conducted by the Storefront Safety Council, an automobile crashes into a building at least 60 times each day. These crashes cause almost 500 deaths and over 3,600 injuries each year.

The Storefront Safety Council is a non-profit organization that is made up of volunteers from differing backgrounds who wish to find a way to lower the high number of cars crashing into storefronts. The Council particularly favors putting barriers in front of stores to prevent the crashes.

The Council has been collecting crash data since 2012, and their results are startling. Unfortunately, Florida has the highest rate of cars crashing into storefronts in the United States.

Despite Florida being the third-most populous state in the group, Florida leads the nation in the number of crashes and rate crashes relating to the number of licensed drivers. Florida has just 10 percent of the licensed drivers in the country. However, it has the highest percentage of crash incidents at a whopping 17 percent.

So what is the deal?

Well, the Storefront Safety Council’s research has uncovered some very interesting correlations. According to the Council’s statistics, just 19 percent of the country’s licensed drivers are having an incredible 45 percent of the total crashes.

Within the state, South Florida has an incredibly high concentration of the crashes. Nearly 1 in 4 of the crashes happen in just Broward or Miami-Dade counties.

Fortunately, politicians have taken notice and there have been several attempts to correct the problem. For example, in 2018 the Democratic State Senator from Miami Jose Javier Rodriguez, filed a bill that he intends would help prevent such accidents. The bill would create a fund that would pay for bollards, or barriers, that would help prevent out of control cars from crashing into buildings.

Aside from being a state senator, Mr. Rodriguez is also a personal injury lawyer, so he knows the dangers first hand. Regarding the bill, he said “I think that these kind of accidents can be easily prevented. Again we know seniors and others are particularly vulnerable.”

The fund would focus on the cities and counties where the number of crashes are particularly high and then award money for business in those areas to buy bollards. The hope is that by getting businesses to put physical barriers between the streets and the storefronts, the crashes will not be so deadly. The crash may happen, but the car has much less of a chance of hitting people going in and out of stores because the bollards will be there to physically stop the car.

This proposition has some detractors. The critics point to the fact that bollards can be both costly and still do not actually stop the accident from happening. Only time will tell if the state legislature can come up with a solution to stop the high rate of storefront crashes in Florida.

At Wolfson & Leon, our Florida personal injury lawyers have fought for injured victims since 1963. Our Florida personal injury law firm serves clients throughout Florida including but not limited to Miami, Fort Myers, Naples, Fort Lauderdale, Orlando, Tampa, Sarasota, Fort Lauderdale, West Palm Beach, Jacksonville, Florida Keys and Gainesville. If you or a loved one were seriously injured in a storefront crash, call us at 855-982-2067 or at 305-285-1115 for your free consultation. We are standing by and we are ready to help.