Miami Uber accident injury lawyers know that this means more Uber drivers on the road in Miami and Broward County. As miles and hours increase, so does the possibility of car accidents. The question is whether Uber will provide insurance coverage for its drivers and if so, when will that coverage apply. Presently, Uber is supposed to provide its drivers and passengers with insurance coverage of 1 million dollars. This insurance coverage is supposed to apply when the driver is engaged in the pick-up and delivery of passengers. But many questions remain for Uber car accident injury lawyers.

We expect there to be issues that will be litigated in the courts over the coming years. These questions will involve exclusions, coverage and limitations of liability. It is generally expected that Uber’s insurance coverage will apply when the driver accepts a ride request through the delivery of that passenger. But will there be coverage when the Uber driver has his app on and is available to accept rides but has no customers at that moment. What happens when a driver refuses a ride request and is involved in an accident? Will Uber’s 1 million dollar insurance cover that Uber driver?

END_OF_DOCUMENT_TOKEN_TO_BE_REPLACED

Lynne McChristian of the Insurance Information Institute recently told the Miami Herald that auto insurance rates are rising because of the drop in the unemployment rate as the main reason. “It’s an unintended consequence of low unemployment,” she said. “You have more people with jobs to go to.” That’s a new one for Miami car accident lawyers and their personal injury clients.

Four years ago, the Florida Legislature allegedly reformed the PIP (Personal Injury Protection) laws. As part of the reform deal, our insurance rates were supposed to drop. Car insurance rates dropped after the 2012 changes by 0.2% in 2013-2014. But in 2015-2015 those rates increased by 13.8% according to the Florida Department of Insurance Regulation.

Since January 2015, the insurance companies have raised automobile insurance rates an average of 15%. In fact Allstate has increased its PIP rates by 40 %.

Ms. Christian claims that average PIP claim in the last quarter of 2015 was $8280 which is close to the average in 2011 of $8,520 before the PIP reforms were instituted. Of course the insurance companies claim fraud is driving the rates higher in spite of the fact that these same insurance companies pushed through the reforms they wanted.

Aaron Levenstein once said “Statistics are like bikinis. What they reveal is suggestive, but what they conceal is vital.” Insurance companies are experts in using statistics to move their agenda

END_OF_DOCUMENT_TOKEN_TO_BE_REPLACED 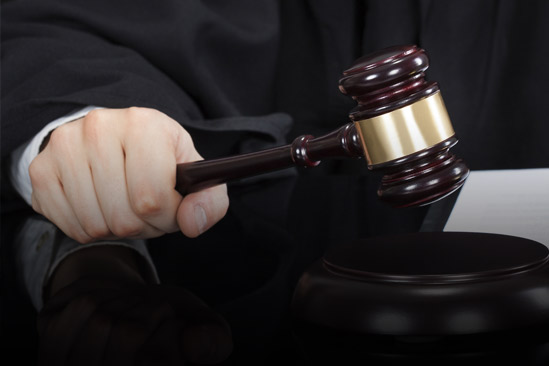 END_OF_DOCUMENT_TOKEN_TO_BE_REPLACED

Technological advances are changing the way lawmakers think about car accident law and about traffic regulation. According to the New York Times, companies like Google know more about traffic patterns and driving behavior than the regulators who are put in charge of solving the city’s problems. In a city like Miami, where traffic leads to accidents and causes endless gridlock, the New York Times reports that cities are calling upon technology companies to help solve their traffic problems.

The federal Department of Transportation recently announced a partnership with the company that owns Google to provide city officials with traffic data to help them better solve problems of gridlock, traffic jams, and accidents. The hope is that with the better data, the cities will be able to find more efficient ways to move goods and people.

Part of the work will involve the anonymous analysis of billions of miles of trips logged in smartphones. The hope is that better tools will be developed to help cities understand where congestion is highest and how these problems can best be solved. Information about where commuters are going can also help city planners find better solutions to common gridlock problems. Computer models may also be able to help city planners find solutions that actually work. For instance, they can model whether a carpool lane would help alleviate congestion, or whether it makes more sense to build a new train line.