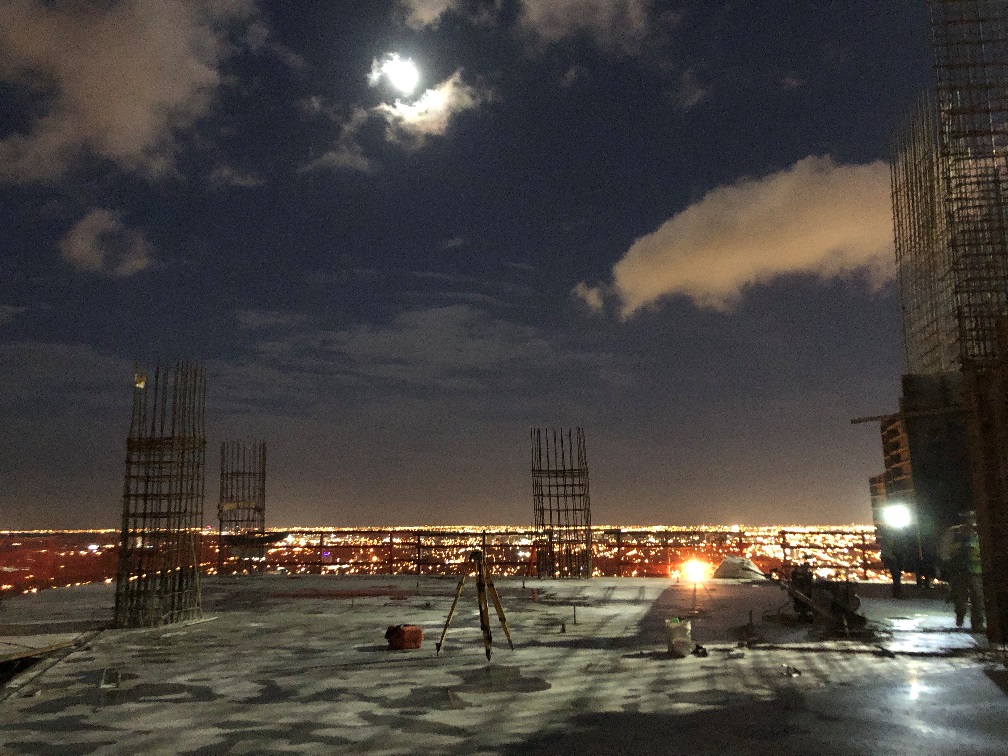 Florida may soon make some dramatic changes to the realm of auto insurance.

Auto insurance is not exactly an exciting topic of conversation, but several states around the U.S. have recognized that a significant portion of drivers are uninsured, putting drivers who are insured at high risk. A few states’ legislators have started considering investing considerable money in programs to help local governments combat this increasingly serious issue.

Just how bad is the problem? According to a 2018 study by the Insurance Research Council, an industry-funded not-for-profit research organization, which was co-sponsored by The Hanover Insurance Group, almost thirteen percent of all U.S. motorists were uninsured in 2015. Put another way, almost one in eight drivers are uninsured. The 2015 rate was an increase from the 2010 rate which was just above twelve percent.

END_OF_DOCUMENT_TOKEN_TO_BE_REPLACED 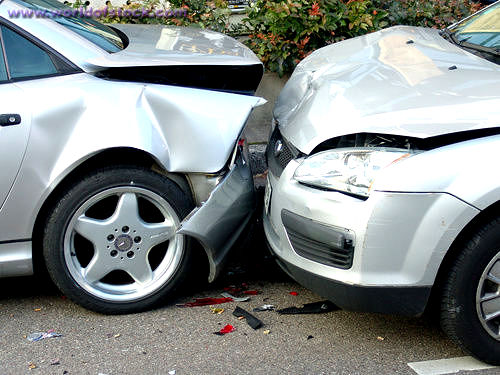 Maybe this isn’t news to you, but for the second year in a row Florida was ranked first in having the worst drivers in the country.

Miami car accident lawyers deal with the effects caused by bad drivers every day. Clients are faced with the ripple effect of an automobile crash – the property damage; the insurance companies; medical bills; and loss of income. Car crashes impact more than the driver and passengers. A car accident will likely affect families, friends and coworkers. That is why anyone involved in a car wreck should consult with the best Miami car accident attorney that they can find.

Florida – Home of the Second Lowest Number of Insured Drivers

END_OF_DOCUMENT_TOKEN_TO_BE_REPLACED 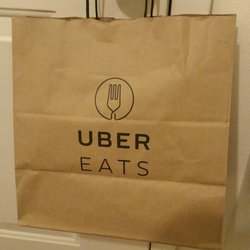 END_OF_DOCUMENT_TOKEN_TO_BE_REPLACED

According to the Miami Herald, Miami will soon be facing a serious public health crisis that could overwhelm its hospitals and raise costs. Under the Affordable Care Act, Medicaid eligibility is expanded to all low-income qualifying adults. However, Miami’s legislators failed to expand coverage, leaving as many as 567,000 residents without insurance. Florida will receive less federal funding this year as a result of the decision. Yet, for Miami-Dade residents and hospitals, state legislated decisions may hit close to home.

For instance, trauma hospitals who treat car accident victims will lose an estimated $241 million this year in crucial funding. The actions of legislators also have an impact on auto insurance and on victims of personal injury in car accidents. Jackson Memorial Hospital, which takes the uninsured, will likely be facing increased pressure in the years to come to both treat the chronically ill and those injured due to trauma in car accidents. One in four adults in Florida are in poor health.

Florida drivers are required to pay higher rates for auto insurance, making Florida’s insurance rates among the highest in the country, with state residents paying the country’s 4th highest premiums. Floridians must carry Personal Injury Protection coverage, whether or not they have medical coverage. Personal Injury Protection coverage pays for medical expenses for accident victims if they don’t have sufficient medical coverage.

END_OF_DOCUMENT_TOKEN_TO_BE_REPLACED

Car accidents can be costly, particularly if you sustain serious injuries or property damage during the process. There are thousands of collisions in the United States each year, and the National Highway Traffic Safety Administration estimates that car wrecks in 2010 cost the country up to $1 trillion due to loss of life and lost productivity. 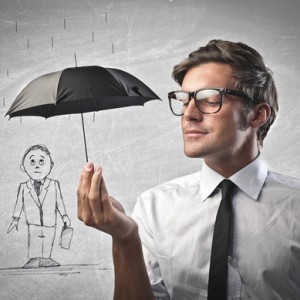 The personal costs of a car accident can be high, as well, and many people who sustain injuries will attempt to claim compensation from the negligent driver. If the driver has sufficient insurance, the claim process can be relatively straightforward, but it may get more complicated if he or she is uninsured or underinsured.

If you were in a crash with an uninsured or underinsured motorist, call Wolfson & Leon. We can handle the legal work so you can focus on your own recovery and get your life back on track.